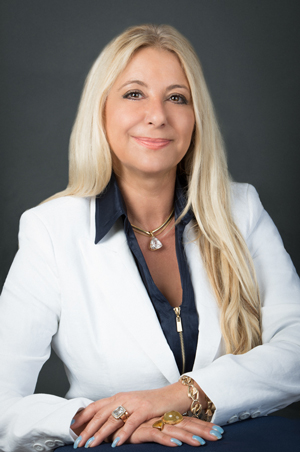 Buying and selling your home can be easy. Let my experience help make it happen.

Hard work and unmatched dedication to her customers put Anelia Genchev in the elite group of the Century 21 Award Top Producers.
Multiple years she was a recipient of the prestigious Centurion Award which is a remarkable accomplishment earned by less than 2% of the Real Estate Agents nationwide.
Over 90% of Anelia's business is from referrals and past clients who look to buy and sell again. Anelia's commitment to providing the highest quality service has resulted in her continually to be rated as one of the top Realtors.

Anelia had a Strong knowledge of the local market, market trends and neighborhoods and A wealth of connections with local vendors/contractors to assist us during our inspections and repairs. She also was persistent in making sure that all of the transactions we had with escrow and our bank went smoothly and when any issues arose inmmediately jumped on them and…

I'd love to hear from you.

Whether you're looking to purchase, sell or just have questions about real estate, I'm here to help.

First time here? Welcome!
Just a few more details to get you started.